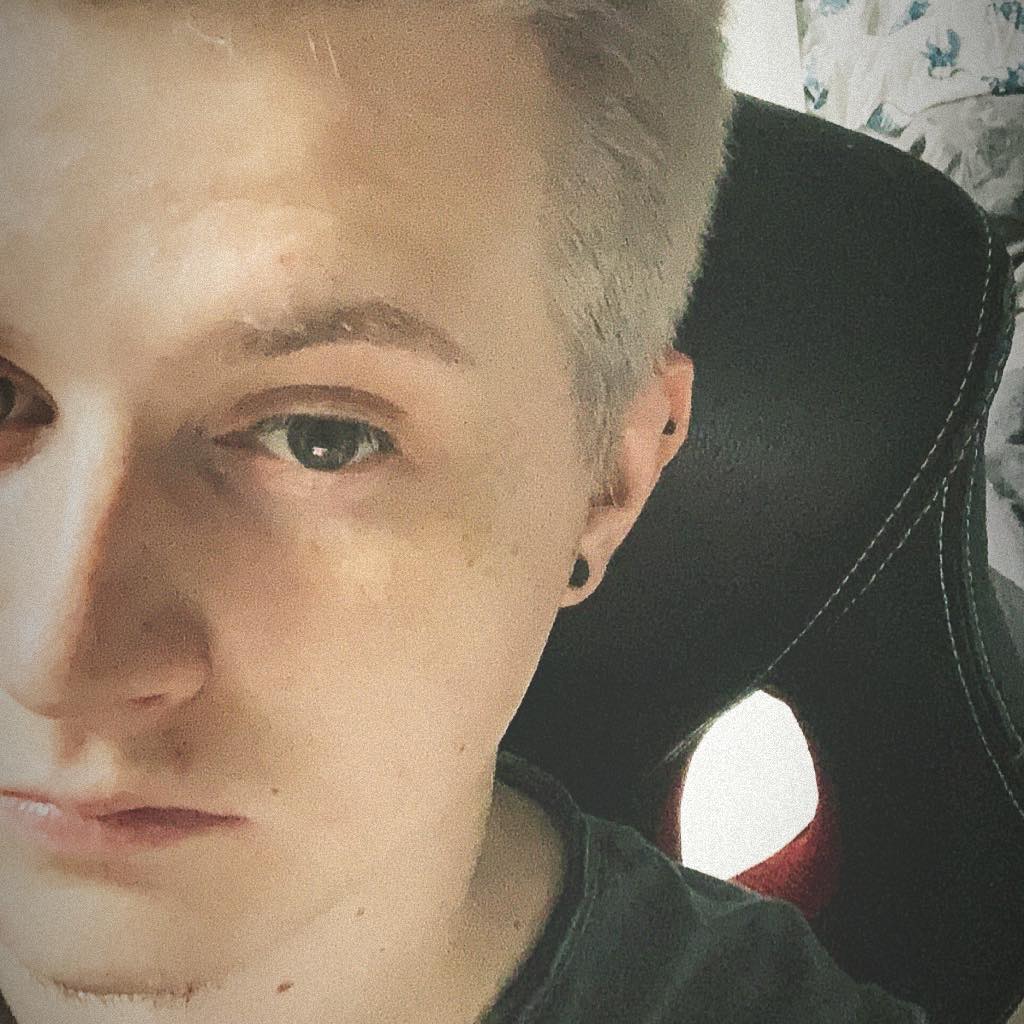 An IT specialist by profession. Occasional, hobbyist, very average writer. A geek of new technologies and a loyal owner of devices under the Apple logo. Every day a simple boy who doesn't stand out from the crowd. Extremely addicted to coffee and sweets. He created a "Nietuzinkowy" to share his passion and views with the world that surrounds him.

Yesterday was my last day at Perlego. Three months cut down in 1 day. No conversation, no chance of retreat. What really happened and why is my first job in London a thing of the past?

I worked at Perlego as DevOps. In a 2-person team. We didn’t have any leader, and it was a very initial stage of team building. I have a bit of work as an administrator in my history, and I know what it looks like when it just works. It didn’t work here. Starting of badly meetings about changes and news, ending with the selection of a leader who definitely did not fit for this position, just like me.

I always tried to talk when something was not ok. I was polite, calm, kind. Perlego is a startup, my team was just being built, and the company had to find an idea and, above all, time for it. The changes started, and I really appreciated it. I was waiting for changes. I worked as best I could.

I worked, as usual, two days ago. I also talked to my manager via messenger. I asked him to change the dimension of my vacation. Instead of 3 days (which he had accepted a long time ago), I wanted 5. I didn’t get permission at the beginning because it was just too late (next week). I agreed with him and decided to return to 3 days. I got the condition (which was already met) to get my accepted 3 days. Do you know how I felt? Terribly. I am waiting for my move, the first in my life in the UK, and I have to go to my country to get my pets. I already have tickets, plans, and everything is already paid. A mountain of money.
He did not realise that “everything is already taken care of; everything is ready for vacation.” He repeated the same sentence several times. Pissed off I said, “what the fuck.” I personally did not offend anyone. It was situational “what the fuck”. Naughty words. I understand that perfectly. But time will not go back, right?
He is definitely not a very understanding person. I found out about it the day after.
I said to a person from human resources that I am thinking about leaving and do not want to talk about it. Then, when she asked again, I replied that no conversation was needed because I had already made up my mind. What? I didn’t write it.

The next day, everything happened quickly. I couldn’t talk to anyone and didn’t even get a chance in the morning. I was invited to an exit interview and I was not allowed to speak, apologize, anything. I just had to say “what could be better in the future.” Starting the topic of why I did it, I was silenced by a person from human resources. I also didn’t have the opportunity to talk to my supervisor because he didn’t even want to. He talked to everyone but not me. After several messages via messenger to the boss and to the person from human resources, I had short conversations with them. Of course, always repeated that I have decided and there is no return. So what if the documentation available on Confluence clearly shows that there is a chance to return. They didn’t care.

Of course, no one told me in the fact that it is not because this is the company’s policy, but because I said a few words too much the day before.

How did it end? One day to leave the company, several days notice paid. I got a few days from the standard eight weeks’ notice in my contract.
Another curiosity: everyone got my “official goodbye”, which was obviously not discussed with me. Of course, I was omitted in the e-mails.

Perlego CEO has always told me about transparency, trust, about telling what is on our hearts and being simply honest. Where was it all yesterday, boss?

I survived a lot there: from the beginning, I didn’t get the laptop I chose during the “first questions”. Like the only one, I was waiting for it, and if I didn’t ask about it, I would probably be working on something that I haven’t chosen, until today. I was also the only person who did not get their welcome post on company LinkedIn. My insurance coverage by the company expired on October 1, and nobody renewed it. I could mention a lot of bad things like that. But for what?

I also want to talk about these cool things about the team. They understood my weak language, always trying to be helpful and trying to help me understand the problems as well as possible. I was always ready to help them, and I did it with pleasure. I enjoyed working with them. I also thank the chief technical person for so many warm words and many serious conversations, without which many things would probably not change.
I also want to thank my supervisor and once again, the chief technical person for the interview. It was just really something big. Thank you.

I wish you everything the best, in expansion and other stuff. I recommend bosses to have more understanding for people if we are still humans today.

An IT specialist by profession. Occasional, hobbyist, very average writer. A geek of new technologies and a loyal owner of devices under the Apple logo. Every day a simple boy who doesn't stand out from the crowd. Extremely addicted to coffee and sweets. He created a "Nietuzinkowy" to share his passion and views with the world that surrounds him.